John Merrick always wanted to be a trial lawyer.

Well, let’s back up: He originally wanted to be a charter-fishing boat captain. But early in life, he discovered that a legal profession, and litigation in particular, provided an opportunity to help others — while also satisfying his competitive spirit.

John has tried dozens of cases in courts throughout the Commonwealth, handled multiple appeals, and argued successfully before the Virginia Supreme Court. John enjoys getting out of his comfort zone and seeking new challenges.

Prior to founding Merrick Brock, he spent more than a decade as a lawyer defending insurance companies. Over time he grew weary of witnessing firsthand the games they play, the holes they try to poke, and the tactics they use to defeat individuals and settle for far less than a case is worth. John decided to take that industry insight and use it to help his clients fight back against those tactics. Today, he represents people throughout Virginia who have been injured by harmful products, neglect, or negligence.

John’s experience includes a variety of personal injury cases, including products liability, premises liability, nursing home neglect, dog bites, and trucking and auto accidents. In addition to personal injury cases, he has experience with commercial disputes involving consumer fraud, defamation, breach of contract, construction disputes and property issues. After graduating from Sewanee – The University of the South, and prior to law school at the University of Richmond, he worked as a professional mate on sport-fishing boats in the Atlantic and Pacific oceans and in the Gulf of Mexico. When he wasn’t fishing offshore, he was working in restaurants in Idaho to support his pursuit of trout and waterfowl.

John considers being an attorney part of his identity and lifelong development. He also considers his love of the outdoors, hunting and fishing in particular, part of that identity. John still holds on to that lifelong dream to have his own charter boat someday, but until then, is more than content taking his young son out on the water to catch blue crabs and small fish.

The University of the South (Sewanee), B.A.

United States District Court for the District of South Carolina

United States Court of Appeals for the Fourth Circuit

Obtained a favorable outcome for an individual who was injured from cargo flying off a tractor trailer on Interstate 95, shattering her windshield and causing significant injuries and inconvenience.

Obtained a favorable outcome for an individual who suffered nasal bone fractures after a tripping over a dangerous condition in a restaurant parking lot.

Obtained a favorable outcome through mediation for a victim of predatory lending practices.

Successfully mediated a products liability case involving a plaintiff who sustained a severe injury to his left hand from a shotgun blast.

Represented a nursing home in case involving a resident who fell while being transported by a mechanical lift who later died from his injuries.

Represented a nursing home in cases involving residents who sustained injuries from falls due to negligent care.

Represented homeowners in cases involving fraud, negligence and/or breach of contract by contractors.

Represented real estate agents in various claims by buyers arising from alleged concealment of defects during and after sale.

Represented Homeowner’s Associations in suits by members over easement disputes.

Represented a sub-contractor in suit by developer alleging negligence and breach of contract.

Jury Trials Throughout the Commonwealth

Resident of nursing home died as a result of neck injuries sustained from a fall during transfer. (Rockingham Co.)

Resident of nursing home fell due to negligence of the nursing home, causing significant injuries. (City of Lynchburg)

Bicyclist (going full speed down a hill near UVA) struck a trailer pulled by a work truck after the truck pulled in front of the bicyclist’s path and stopped, causing a wreck and significant neck and back injuries. (City of Charlottesville)

Bicyclist struck by beer distribution truck after the driver opened his door into the path of the bicycle causing shoulder injuries and a permanent deformity. (City of Charlottesville)

Visitor fell over a hazardous single step that resulted in a broken wrist that required surgery. (City of Richmond)

Tractor trailer pulled out in front of a small auto, causing a wreck and a significant ankle injury to the driver. (King George Co.)

Guest at apartment complex fell over a damaged brick step that caused a broken ankle that required surgery. (City of Norfolk)

The cases referenced above do not represent the lawyer’s entire record.  Each case must be evaluated on its own facts.  The outcome of a particular case cannot be based on past results.

Pillars of the Earth, by Ken Follet. A Land Remembered, by Patrick D. Smith.

What are you doing when you are not practicing law?

I am most often on the water with family and friends. From sitting on the beach, to offshore fishing, to hunting in muddy creeks and everything in between.

If you were not practicing law, what would you be doing?

Working as a charter boat captain, preferably where the fishing is great and the seas are calm.

When did you decide to pursue a career as a lawyer?

In grade school I played Benjamin Franklin in a musical called 1776, which is about the events surrounding the signing of the Declaration of Independence. I looked around and noticed that many of the key characters were lawyers. Knowing nothing about the practice of law, I thought “there must be something good about this profession.” In middle school I read the book, To Kill a Mockingbird, and decided that I wanted to be like the lead character, Atticus Finch, in order to help others.

What are three things that make you different than many other personal injury lawyers?

(1) I spent over ten years of my career defending insurance companies and their insured, which gives me a unique insight into their perspective; (2) I have a strong desire to take cases to trial, because I truly enjoy it and want to win; (3) I have walked in many shoes, and with that life experience I am able to connect with a variety of people.

What do you think is your best asset as a trial lawyer?

I am fiercely competitive, and my desire to win translates into a commitment to prepare. Preparing is neither easy nor glamorous, but I think it is the most important component of any trial. 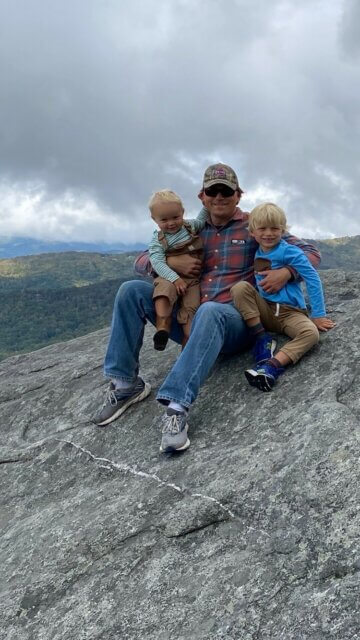 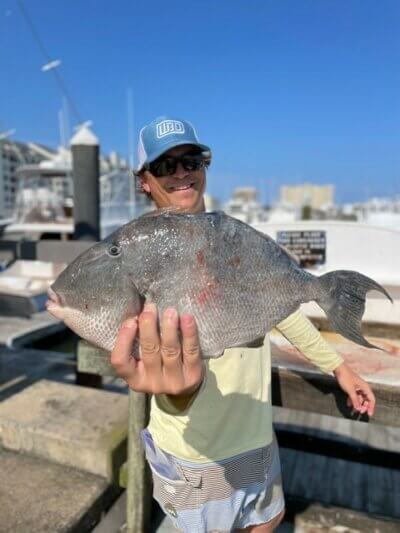 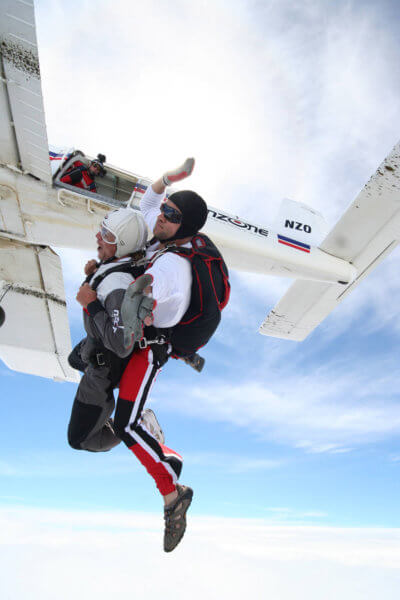 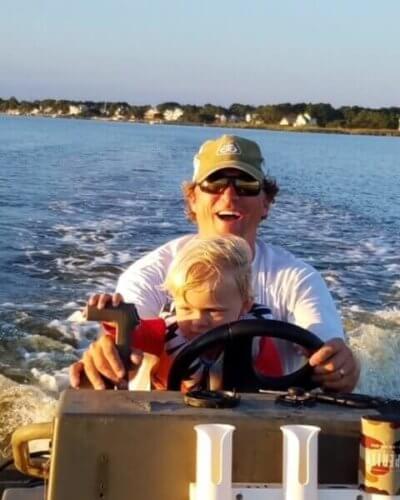 The information on this website is for informational purposes only. Use of this website or submission of a consultation form does not create an attorney-client relationship. Reported case results depend on a variety of factors unique to each case, and past results do not guarantee or predict future results.